Our Actions Are More Powerful Than We Realize

Almost every [history of past activism] includes belated discoveries of the extent to which government officials were influenced by activist groups even while pretending to ignore popular pressure.

These revelations can be found in the memoirs of the government officials as well, such as in George W. Bush’s recollection of how seriously the Republican Senate Majority Leader was taking public pressure against the war on Iraq in 2006.

Of course, activism that appears ineffectual at the time can succeed in a great many ways, including by influencing others, even young children, who go on to become effective activists — or by influencing firm opponents who begin to change their minds and eventually switch sides.

The beautiful thing about nonviolent activism is that, while risking no harm, it has the potential to do good in ways small and large that ripple out from it in directions we cannot track or measure.

Wittner participated in his first political demonstration in 1961. The USSR was withdrawing from a moratorium on nuclear testing. A protest at the White House urged President Kennedy not to follow suit: 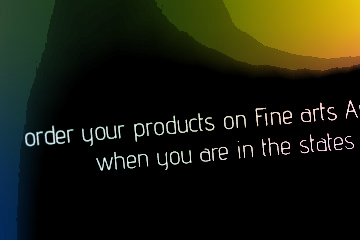 If you are in a country outside Europe you also can order products at fineartamerica.com. If there is a product not available there please let me know and send me an email: info@posnews.nl. 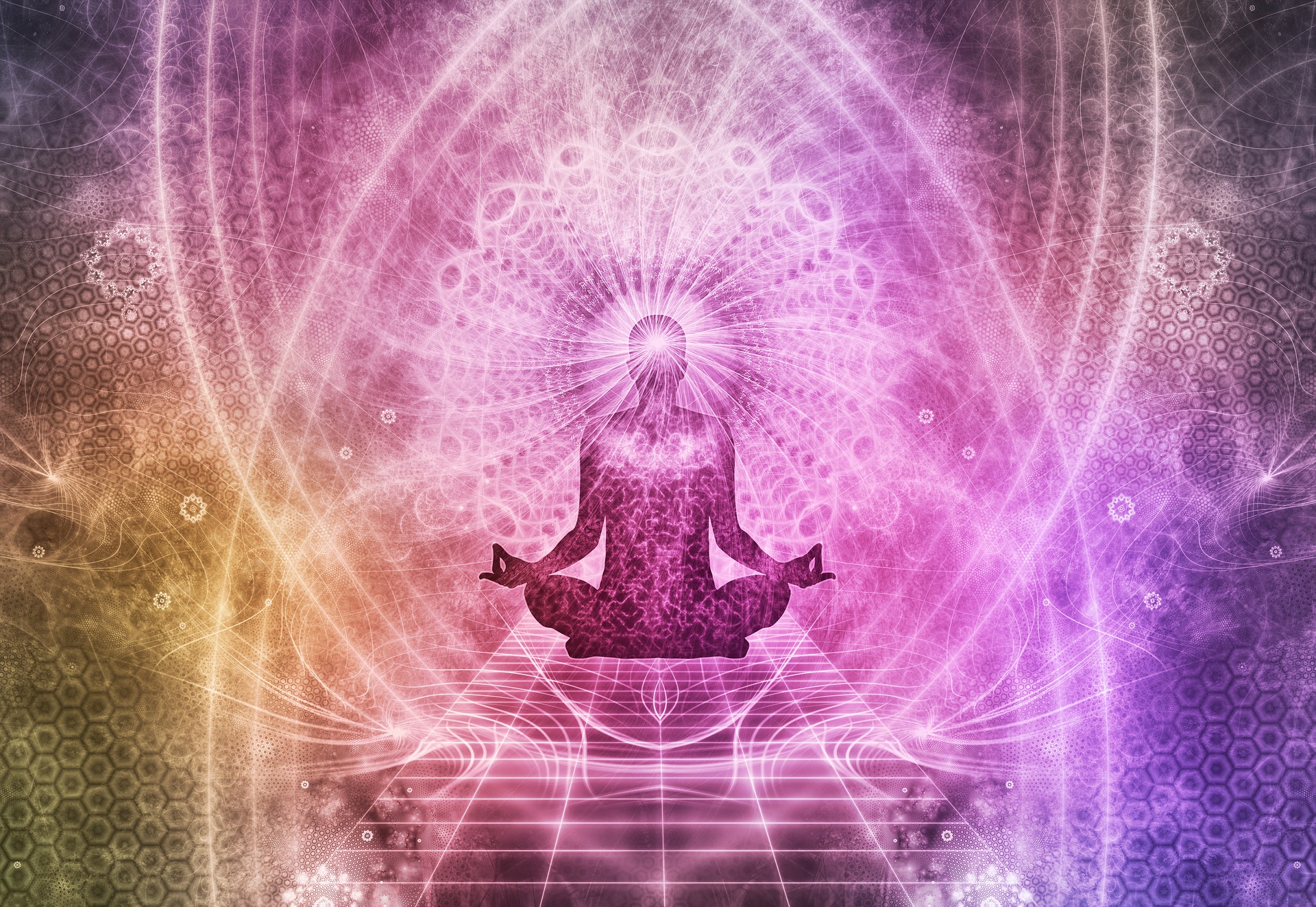 When you ask yourself why am I feeling like this? Headage, dissyness, tired etc. https://www.ask-angels.com/spiritual-guidance/ascension-symptoms/ 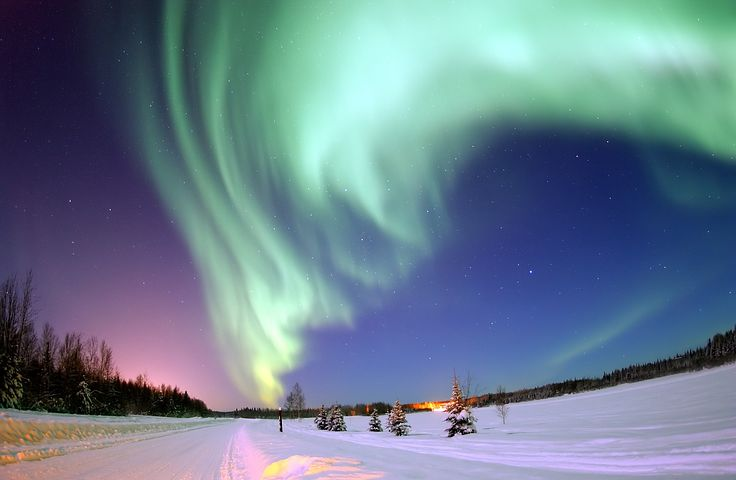